Sometimes it was the vehicle’s fault. I owned a squat two door blue Yaris that, despite it’s inherent cuteness, could adeptly attain immobility without reasonable cause. Seriously – stuck on nothing. Or the time as a teen on an  isolated Northern Ontario lake when the motor on our boat gave out and left us stuck on some rocks waving our fluorescent orange life jackets in the air hoping for a rescuer. 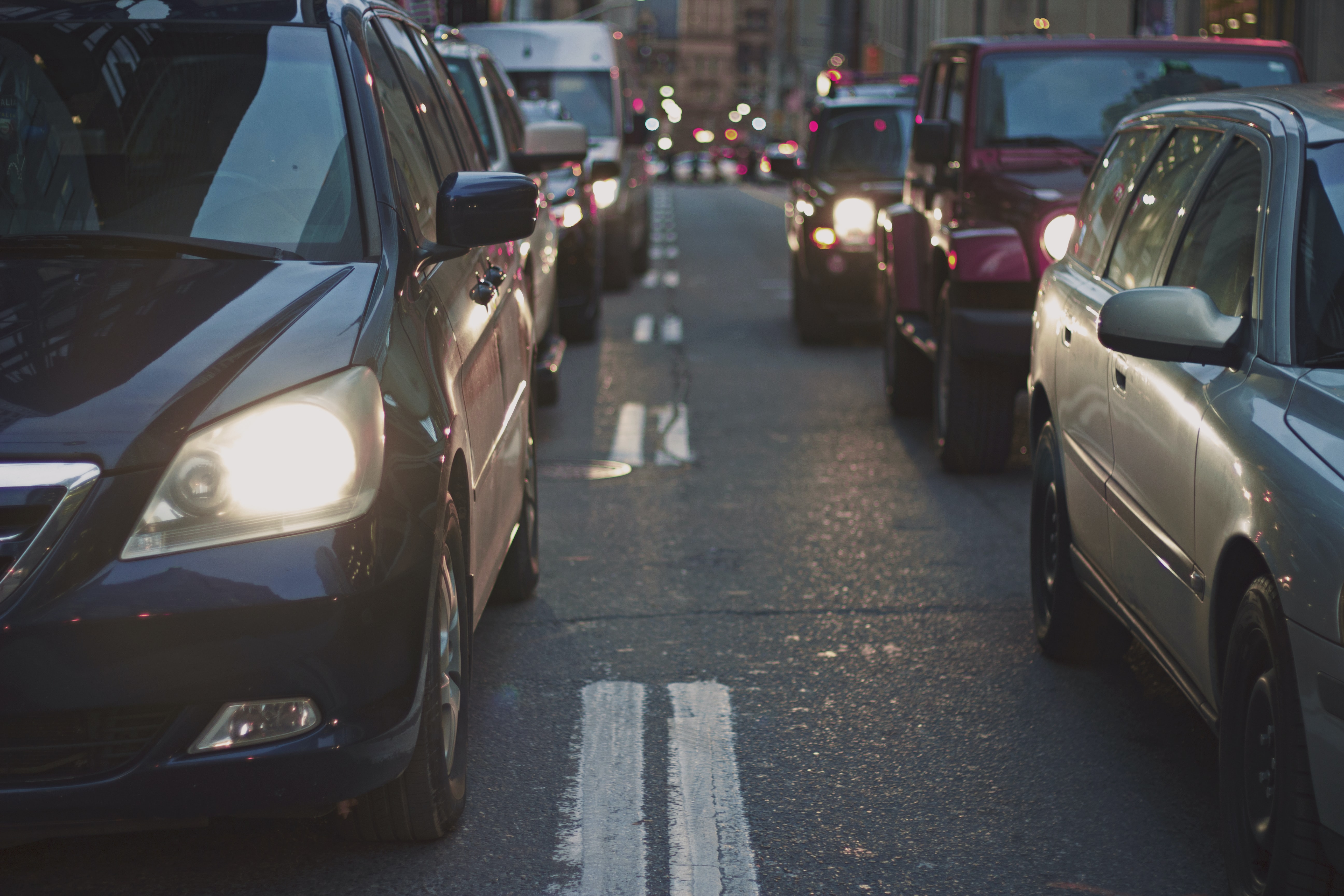 Sometimes the elements work to throw stuff at you that is impossible to prepare adequately for.  Living on the farm in spring brought many opportunities to experiment with the physics of water, mud, rubber boots and more than once you simply had to choose to pull out barefoot and leave the rubber boots firmly entrenched in semi-liquid terra firma.

Sometimes it was other people’s fault.  I’ve had the privilege many times of being stuck in snow  – with my brother who was attempting the perfect spin out on an icy road in his 67 Firebird.  My mother, against better judgement chose to drive the country roads in a snow storm and landed us so deep in a drift we couldn’t open the car doors. Years later, my insatiable desire to explore “just go a little further” has led us into a few unfortunate circumstances. While on vacation in Arizona, I encouraged The Man to just go a bit farther on a barren sandy road .  At some point, he stopped thinking my insatiable desire to see what  might be around the next bend was reasonable and in attempt to reverse our trajectory he backed onto a side path and over a tree root .  That root had clear negative intent as it lodged itself soundly between the tire and the wheel well of our van, leaving us spinning our wheels with one wheel suspended in the area.  In the middle of nowhere with no cell phone coverage, I was…and still am…sure the root was to blame.  Clearly not my fault.

What Keeps Us Stuck?

Did you know there is no adequate definition of the word ‘stuck’? Dictionary.com simply defines it as the past tense of ‘stick’, which doesn’t give any clarity to the situation.  Despite being unable to adequately define it, it is universally a feeling we are all too aware of.  It is a desire to move forward – or backward –  and having something beyond our control impede that motion.   It can lead to a feeling of helplessness, which in time delivers up hopelessness.

When you gather up all my experience in being physically stuck, together they do not compare to the devastating, immobilizing feeling of being personally stuck in life.  I’ve spent years living, suspecting I was spinning my tires and the holes were just getting bigger but never being able to fully grasp what had rendered me immobolized.  Was it circumstances?  My past? My fears related to the future? I’ve come to understand it is a combination of all these things: Something from the past and a fear or anxiety related to the future.  In both instances the well-worn neural pathways of the brain keep your thinking unproductive and impotent.  The elements of your life can further work against you, and the people in your world complicate and muddy the waters of clear sailing.

First let’s look at what stops us from behind.  The path we’ve walked in life can deliver a trash load of negative stuff that sets the stage for being stuck.  We all have a unique combination of regret, bitterness, shame, heartbreak, rejection and a number of other things that drive you negatively.

At the opposite end of the scale we, as human beings, have a unique ability to project ourselves forward into the future and pull a whole variety of possible negative circumstance and feelings from the future and bring it to our present day.  Such negative future circumstances are usually preceded by the phrase “What if…”  “What if I get turned down.” “What if I fail?” “What if they see the real me?” Most often these represent a garden variety of fears – fear of failure, fear of vulnerability, fear of intimacy, fear of rejection. Go ahead and add your own projected problem to the list.  What an interesting skill to be able to time travel into the future, borrow a truly horrible scenario from there and experience all the negative thoughts and emotions associated with that imaginary event today!

A further factor in the problem of being stuck is a problem from below – your foundations.  These can be unstable core values that were laid down before you were even aware there was such a thing as core values.  Some of these are not even unearthed until we get in situations of being stuck.  Thoughts such as “I’m not lovable,” “There’s something basically wrong with me,” “I’m messed.” rise to the surface from unexplored depths and contribute to the stuckness.

The final debilitating factor in stuckness is silence from above.  Our rescuers are nowhere in sight.  Rescuers are anything we assume will magically lift us out of our situations and make everything right.  It can be a parent, someone who loves us or once loved us, God, the Universe a Higher Power, for some it is money…”When I win the lottery…” Whatever the case, whatever we’re looking for for assistance is obviously on a different time schedule and no help is in sight.

So what is a person to do?  Stuck surrounded by stuff from our past, negative projections we’ve borrowed from the future, sitting on a foundation that wasn’t built right with no sign of a rescuer on the horizon, it’s no wonder we numb ourselves with meaningless activities that swallow huge chunks of our time.  It’s no wonder we loose ourselves in serial series watching on Netflix, or crushing assorted Candies online, facebook, shopping, alcohol, drugs – you name it, numbing ourselves or busying ourselves is preferable to admitting the depths of our own stuckness.

Is there a way out?  Absolutely. I am dedicated to exploring the issues of “stuck-ness.” I am committed to extending a hand to those of you who have fallen but want to rise up more powerful than before.  It takes learning new ways of thinking, new ways of feeling, new ways of doing. It takes finding resources we didn’t know we had. It takes work. Is it worth it? Absolutely.

Stay tuned for my coaching program available September 2016.  Enter your email to receive free resources, blog updates and you’ll be the first to know when my program is available!