We Are the Walking Wounded

Admit it. You’ve been wounded.

We are all wounded.  The world is a painful place.

This week I’ve put my arms around a mother who lost her son in an accident.  I’ve witnessed the grief of a young mom holding the blankets of a baby she had tucked into bed hours before and who never woke up.  I’ve seen the silent torture in another’s eyes who hasn’t been given the chance to hold a baby of her own.  I’ve seen the ravages of addiction that has left a family and the life of a brilliant young lady in a messy rubble. I’ve walked with a wife whose heart has been shattered by her husband reaching for another instead of for her. The world can be such a painful place, I want to shrink back and hide.

There are 3 postures we can adopt when we find ourselves struggling with an overwhelming world:

You can hide or draw away for a season.  Sometimes this is necessary to protect your heart.  To allow yourself space to heal and grow.  This is a season.  An important season I think we all go through at one time or other.

Distraction is simply avoidance.  We don’t pursue healing instead we distance ourselves from a world that is hurting and fill the space with mindless pursuits.  All of these pursuits have their place but the difference is found in the motivation.  We do it to buffer ourselves from the pain.  It can look like binge watching Netflix, too much time on social media, too much time cleaning/organizing, emotional eating.  The emphasis is on “too much” of anything that when you are finished you do not feel refreshed, rejuvenated or renewed.  Instead you feel more depressed, more anxious, more crazy, more stressed and just plain less of yourself.

Embracing means stepping in, as you are, where you can.  It doesn’t mean waiting until you are perfect and have all your “issues” in order before you act.  It simply means acknowledging that imperfection and looking around you for others who could use a helping hand.

A few years ago, I was working in my business when I sensed a growing restlessness within me.  I loved what I did and was very passionate about it yet I started to find myself strangely moved by things that previously hadn’t touched me.  I specifically remember the day I came undone.  I kept working but I was blubbering and bawling when, through the radio, I heard about 2 babies dying in the snow.  Their father was so bound up by his own addiction he didn’t realize he was going out in -40 freezing cold without them being properly dressed.  He was so out of it he didn’t even realize he dropped one and left the other behind.  Those poor babies.  I bawled wondering where the community was that should have responded long before this tragic incident.

I began to follow the statistics of those whose lives were cut short by an addiction to Fentanyl and Oxycontin.  Canada has seen a 34% increase in drug overdose in the last year.  The vast majority being our young men and ladies, ages 20-29.  They are being swallowed up, and their families with them.  As I followed the conversations that sparked on the internet, I became enraged at those suggesting that instead of putting efforts toward reversing the overdose epidemic they should simply be allowed to die.  It ignited a lioness roar within me. These are humans!  They are our sons and daughters, brothers and sisters, mothers and fathers.  As if letting them die would end the suffering.  It doesn’t, it just spreads it around in wider and wider circles of hurt.

That restlessness grew.  And with it grew an anger.  An anger when I saw the shredded hearts of mothers who had lost their sons to preventable accidents because our rural culture supports, in a covert way, drinking and driving.  It grew because I watched people I loved wrestle with demons that were bigger than they could fight on their own.  It grew because I chose to let to grow.

It grew big enough that I knew I needed to do whatever I could to be part of the solution.  It dug in deep enough that I chose to work extra hours to learn the necessary skills so I could help in some way.  No, I’m not the saviour of the world. I have no grandiose ideas of my ability to help.  I do know though that I had to do something.  If I can help one.  If I can assist by holding one family together I will. I wanted to part of the solution, and not, by inactivity and silence, part of the problem.  I was done with distracting myself.  I was done with hiding.

You Can Open the Door to Someone’s Solution

But I also know something more…you have the same responsibility and calling.  Not in the way I did it.  But in your own way.

That roar is placed in you for a reason.  That sharing of collective pain is a call.  A call to what?

A lioness is a fearsome thing.  She has the utmost of care in the nurturing of her cubs.  Yet she has the power to bring down massive game to provide food for her clan.  The same paw that can bat at a playful cub can shred an enemy into bits.

That strength though is hard-earned.  Strength like that doesn’t come from laying in the sun all day.  It comes when you take on the challenges as they come and grow the muscles needed to survive.  Don’t worry if you don’t feel up to the task.  We develop that as we move forward and just do the next right thing.

Listen to the Lioness Roar Inside Your Chest

There are too many scary statistics.  Our children are experiencing unheard of rates of anxiety and depression then ever before.  Addiction is destroying the lives of some of the brightest and best youth.  We have more of everything than any generation before us – more things, more houses, more cars, more opportunities and yes…more mental health issues.

Does it ever make you angry?

Do you ever feel the indignation of injustice that makes you breath in slow and hard?

We need more lionesses.  Those willing to listen to the roar in their chest and take some action…any action. Can you imagine a lioness, fully aware of her strength, gathering herself out of the dust, fully prepared for whatever she has to face.  The world needs you to find your inner lioness. Our cubs are in danger.  We need lioness strength.

I believe women have historically witnessed a silencing and loss of voice.  Too often the pain in our own worlds keep us locked up and silent.  Sometimes the lioness inside needs to rise, step out of hiding, shut off the distractions, and tend to the wounds in our own lives.  It won’t heal without proper attention and support.  But please don’t think you can’t do anything until you are perfectly whole. Perfection is a lie. Wholeness is a lifelong journey.

Not on My Watch

I wonder how the world would change if every woman harnessed that hurt and actively did something they could to influence those at risk in their world.  What if together we said:

“Not on my watch, will I let anyone drive after they’ve drank too much.”

“Not on my watch, will I sacrifice my kid’s mental health for the sake of the game.”

“Not on my watch, will I allow abuse of any kind in my house or my workplace.”

“Not on my watch will I turn away from bullying or injustice.”

“Not of my watch, will I ignore that tug inside that calls me to rise above my own pain.”

“Not on my watch, will I ignore that voice that tells me to call the friend who’s fallen off the radar.”

“Not on my watch, will I forget to look behind me and hold out a hand to those who are struggling.”

What Makes You Roar? 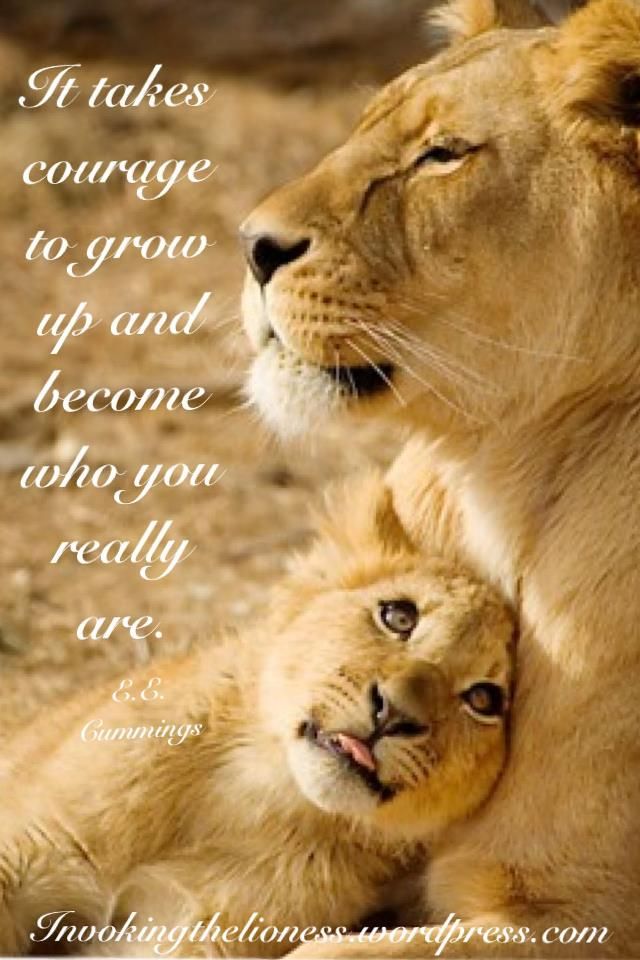 Can you identify what it is that sets a fire in your heart?

Is there something that ignites that lioness roar in your chest?

Do you know what you have been gifted to do about it?

What is your call to action?  How will your roar be heard?

I would love to privilege of exploring this with you.  Send me a text: trishwhite.ca.

Stressed?  Start my free 30-day Self-Care Challenge and learn 30 ways you can look after yourself in small ways without spending $!

I need help with…